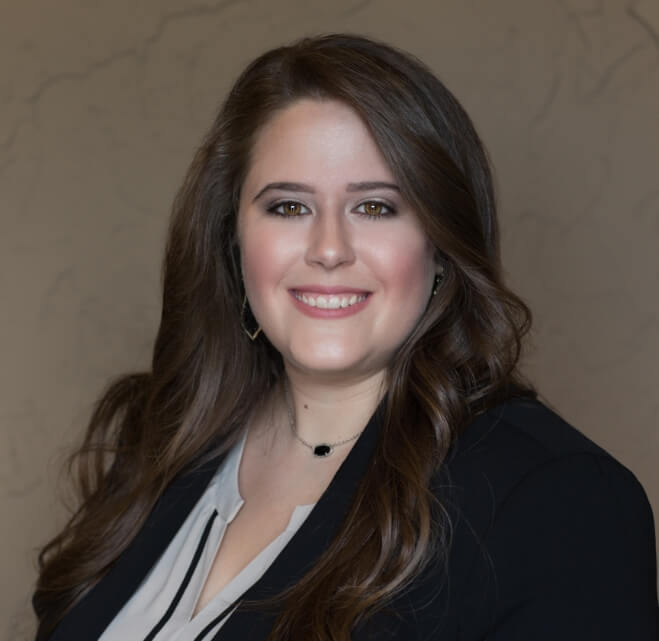 Whitney has been named a “Texas Rising Star” by Texas Monthly magazine. Rising Star honorees must be 40 years old or younger or in practice for no more than 10 years. They are selected by Super Lawyers, a division of Thompson Reuters, based on independent research, peer nominations, and evaluation by an advisory board. Super Lawyers bestows the honor on no more than 2.5% of attorneys in the state each year. For more information about Super Lawyers, click here! Whitney has also been named a Top Attorney by Fort Worth magazine and 360 West Magazine for several years.

Whitney is an extremely talented young lawyer who is respected by her peers and the judiciary alike. She speaks at The State Bar of Texas Continuing Legal Educations Seminars on various family law topics. Additionally, she has served as a co-author on multiple continuing legal education articles.

In her spare time, Whitney enjoys spending time with her family, including her young son and dog, reading, and watching baseball.